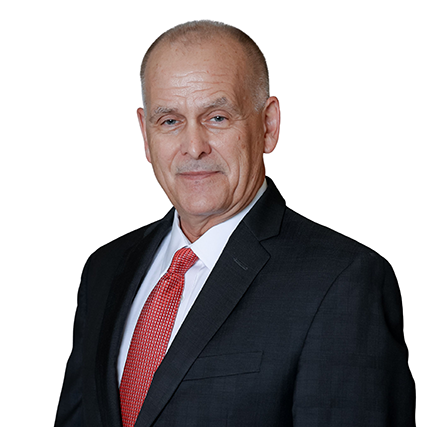 Kevin Michael Ewalt, 67, of Rogers, Arkansas but formerly a 23-year resident of Tyler, TX passed away peacefully at UAMS Hospital in Little Rock on Sunday, January 2, 2022, surrounded by his loving family.

He was the loving husband for over 32 years of Beverly Hill, who survives him.

Born on September 9, 1954, in Winchester, Massachusetts, the son of the late Burton and the late Mary Jean (Conley) Ewalt, he graduated from Nashua High School class of 1972. Kevin was in the Spartan Drum and Bugle Corp of Nashua, NH, and studied Music at Keene State College, and continued his business education at the University of Phoenix and Collin County Community College.

He was a professional drummer working with various bands on the East Coast, West Coast, Puerto Rico, and Tyler, TX. In his mid-thirties, he began working in the healthcare industry including Saint John’s Hospital and Health Center (Santa Monica, CA), UCLA, and East Texas Medical Center Cancer Institute (Tyler, TX). Kevin most recently served as the Founder and President of RADMAX, which he started in 2004 and was acquired by Radiation Business Solutions in September of 2020. He continued to play in local bands throughout his life.

Kevin lived a very active and fulfilling life and he especially loved helping others, he never met a stranger. He was active in the bike community, cancer charities, music, art and design, and every sport from soccer, basketball, baseball, and band with his sons.

He was the “baddest” drummer, (Mr. Timekeeper) and much loved by all his bandmates. He also was a coffee connoisseur and loved traveling and being outdoors at parks riding his bike and recently tracing genealogy. Kevin made many medical and business friends over the thirty years he was in the Radiation Oncology healthcare business. He was always tenacious and he sought perfection in everything he touched.

E-condolences/directions at www.heritageofnwa.com. Those wishing may make contributions in his memory to the American Stroke Association at www.heart.org, the American Cancer Society at www.cancer.org, and Save the Music Foundation at www.savethemusic.org.